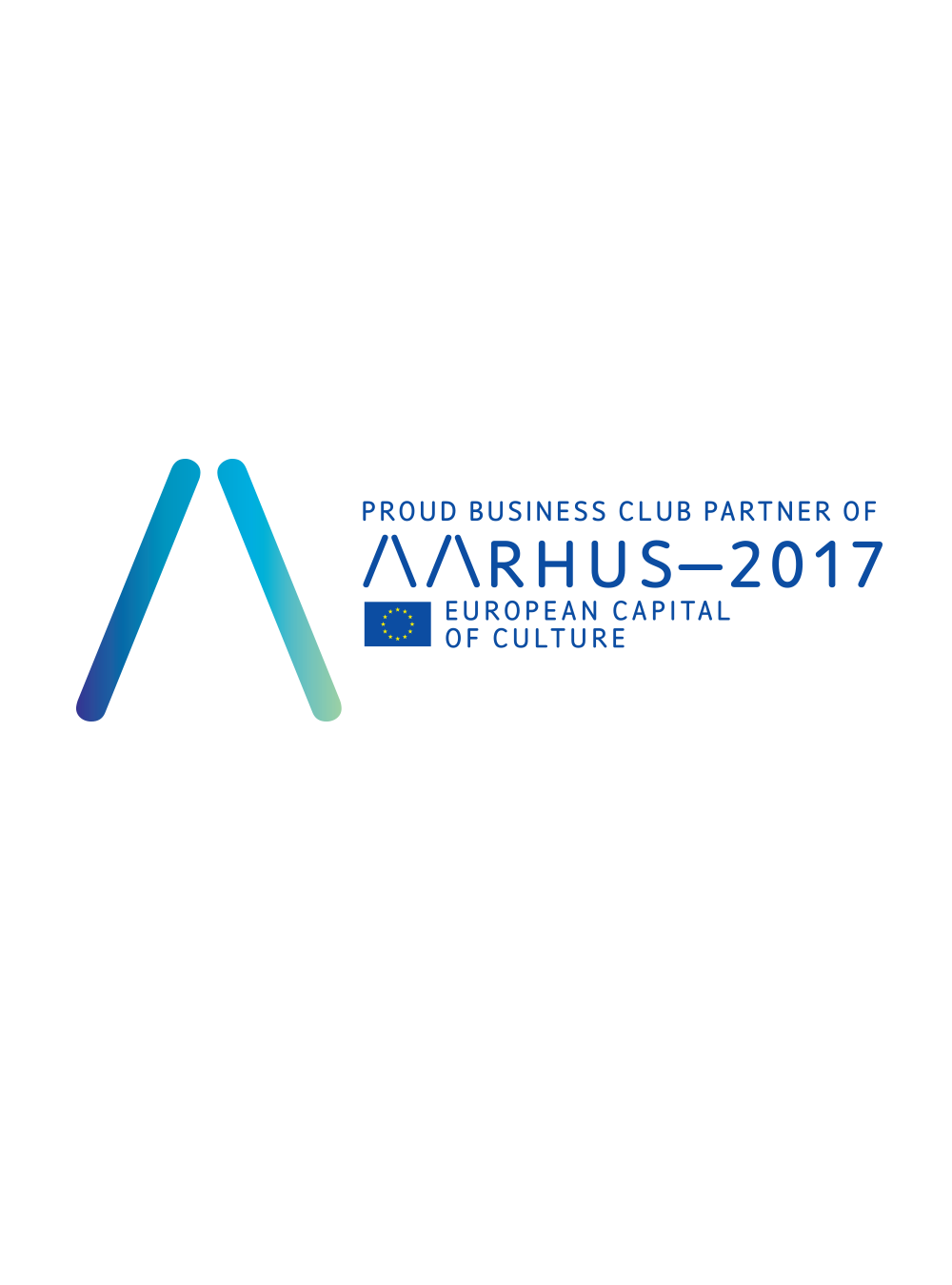 More than anything else, Aarhus 2017 is about inclusion. Aarhus 2017 has already engaged more than 10.000 people from across the region through numerous initiatives, and continues to do so by launching projects where citizens and local entrepreneurs can get involved, participate and create.
The theme of Aarhus 2017, Let’s Rethink, signals a cultural transformation of the region into a laboratory of experimentation and alternative thinking.