Shortly after Arne Jacobsen won a competition in 1961 for his design of the National Bank of Denmark he was contacted by the owner of VOLA A/S, Verner Overgaard, who introduced his proposal for a new type of wall-mounted mixer tap. He imagined a design where all the mechanical parts of the mixer are hidden leaving only the handles and spout exposed. At the time this was a completely new concept, but Jacobsen realized that this idea combined with his functional approach to design could be developed. With that basic principle in mind, the simple and concise VOLA design that we know today was conceived. 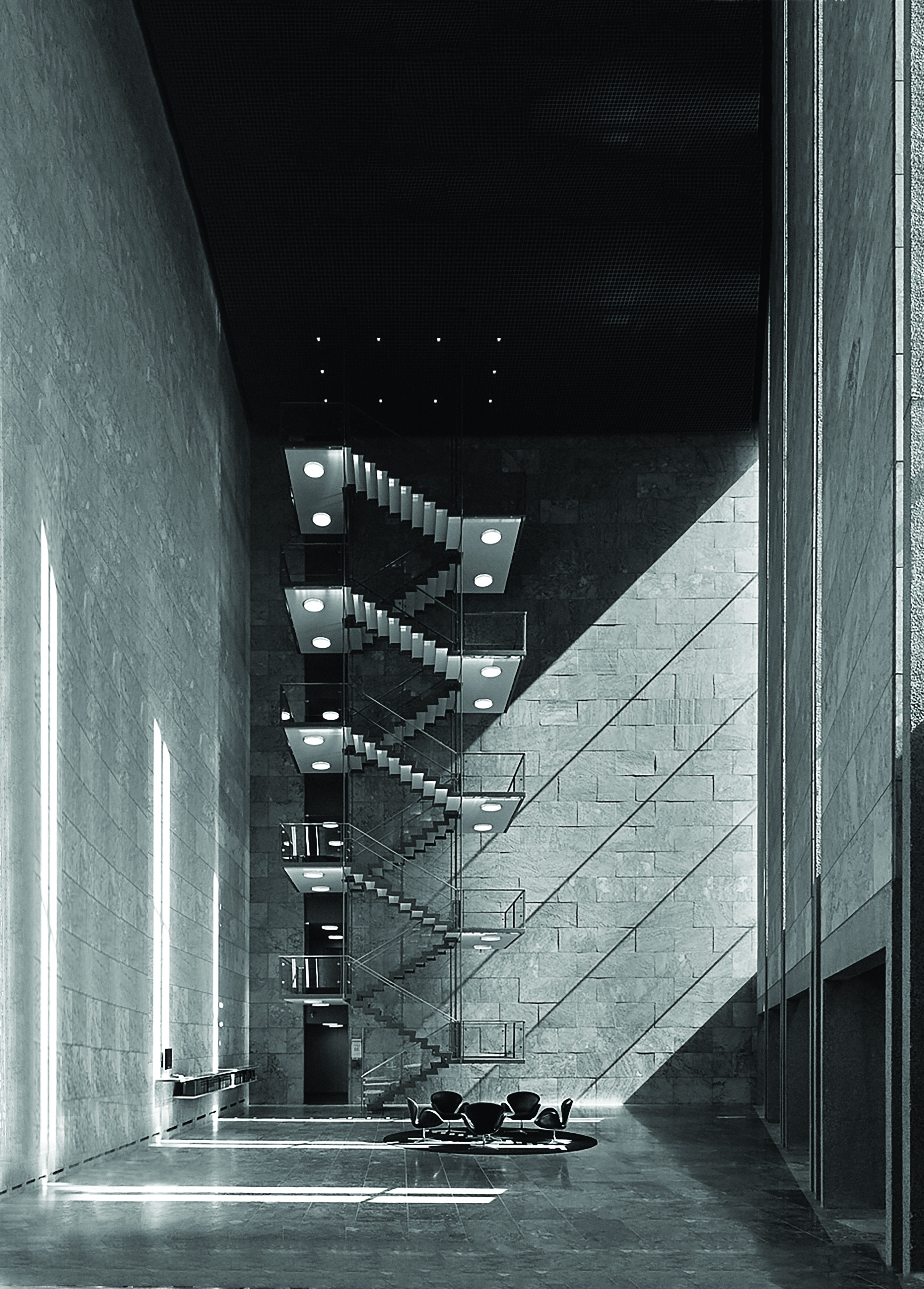 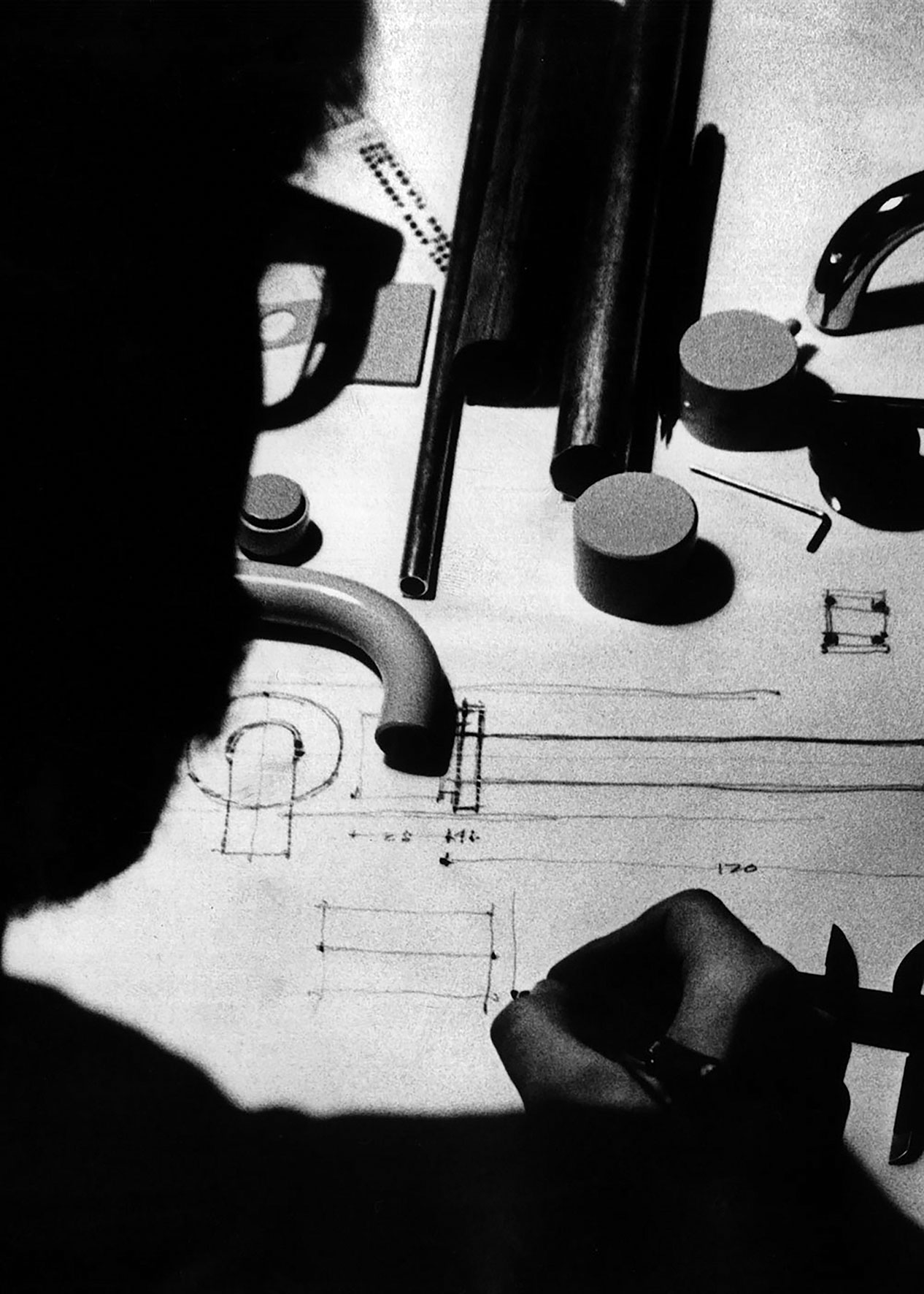 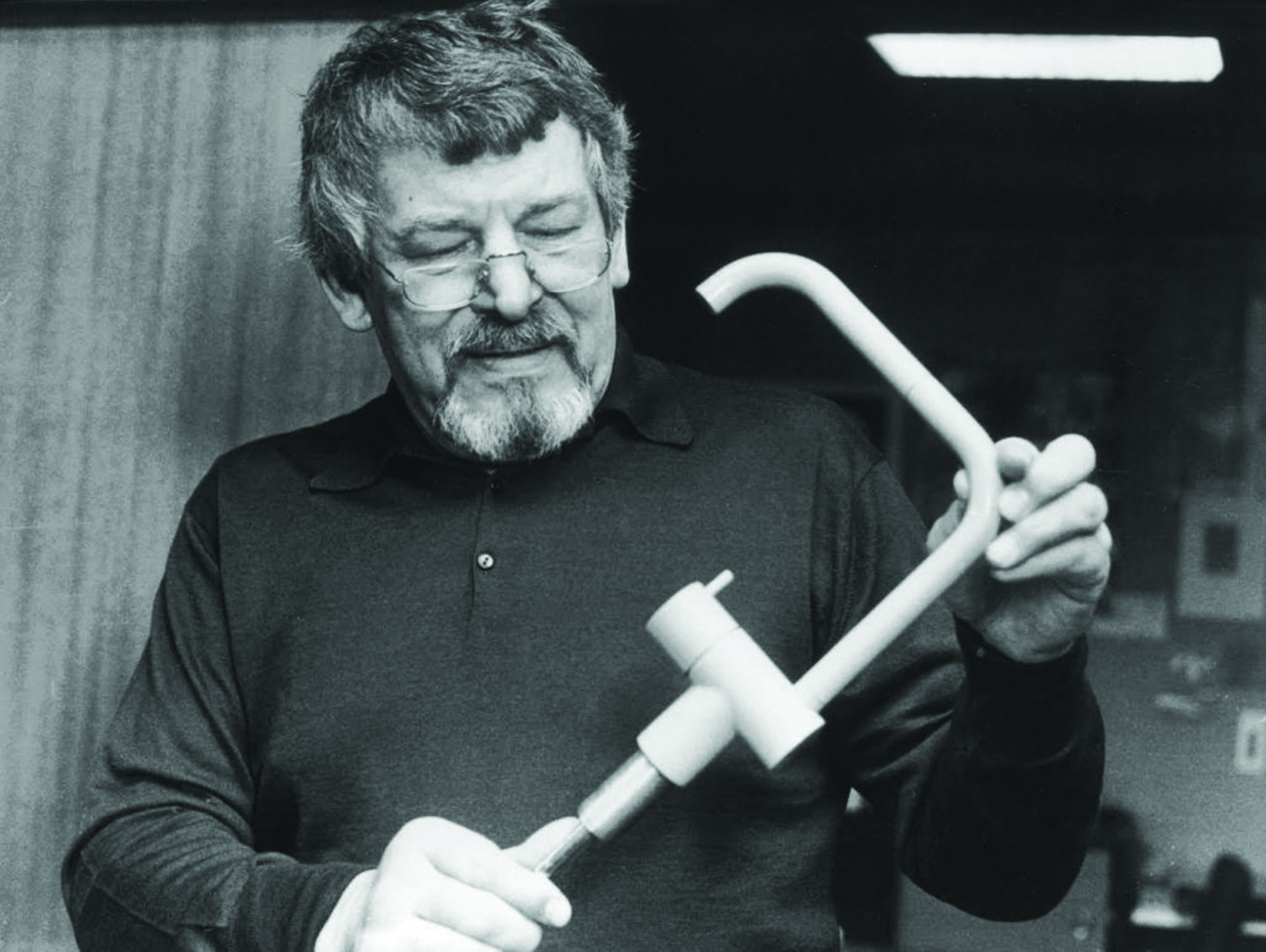 Since Jacobsen's death in 1971, Teit Weylandt, one of Arne Jacobsen's former assistants, and later on the design department of Aarhus Arkitekterne A/S along with the late VOLA Director Carsten Overgaard, continued to introduce new products into the world of the famous VOLA range. Thus establishing VOLA as an international brand whilst keeping the original principles of excellent design and functionality. 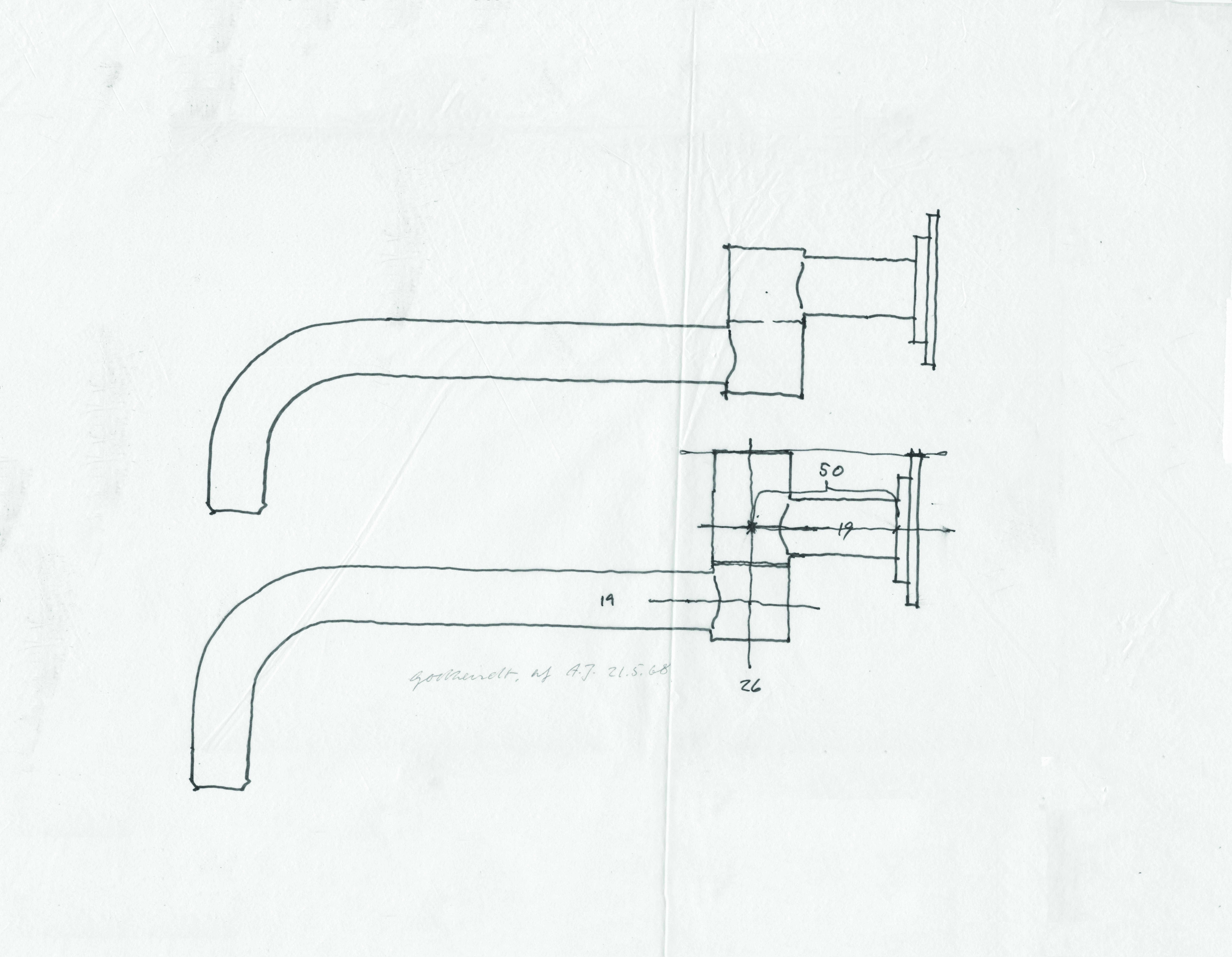 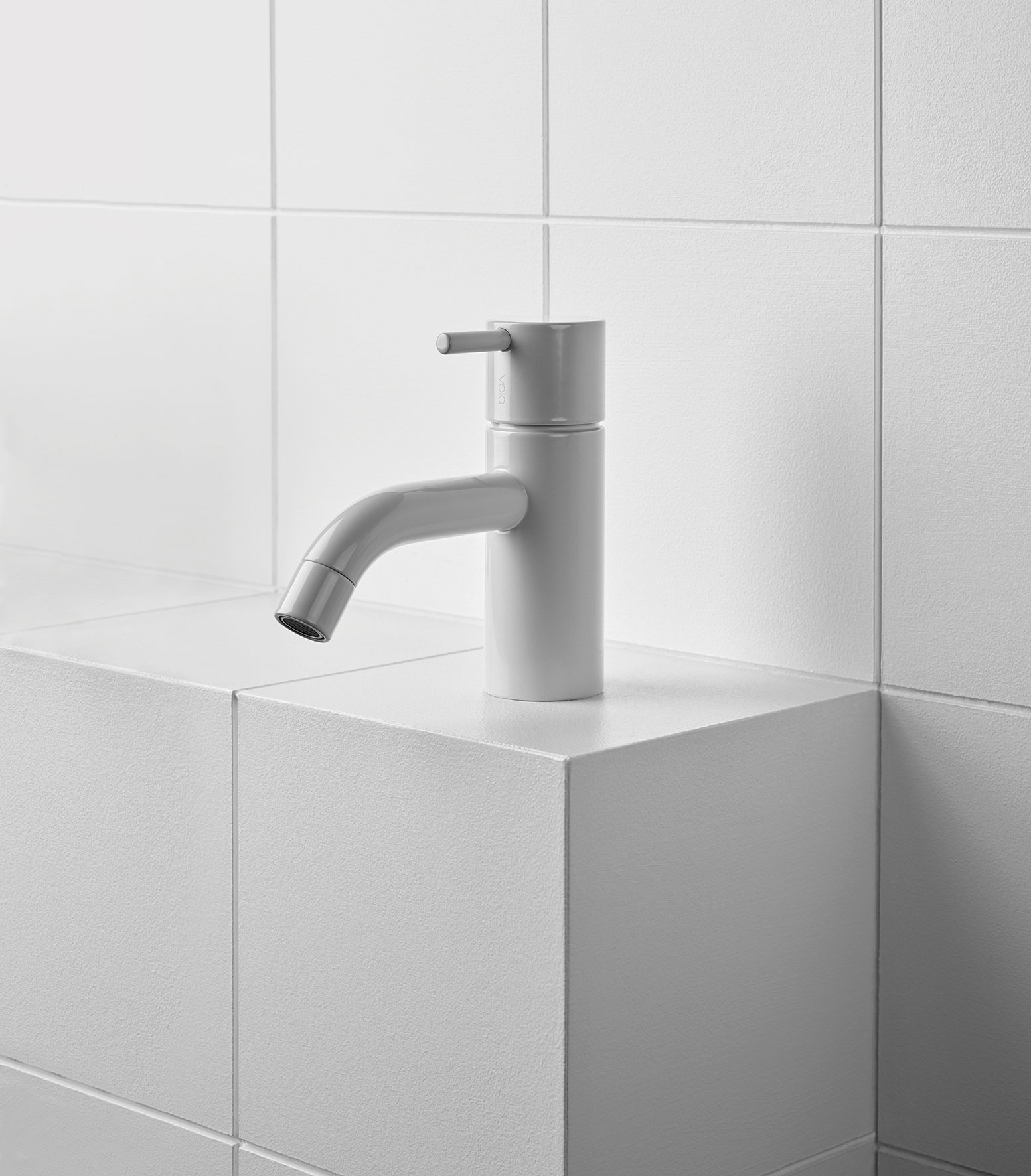 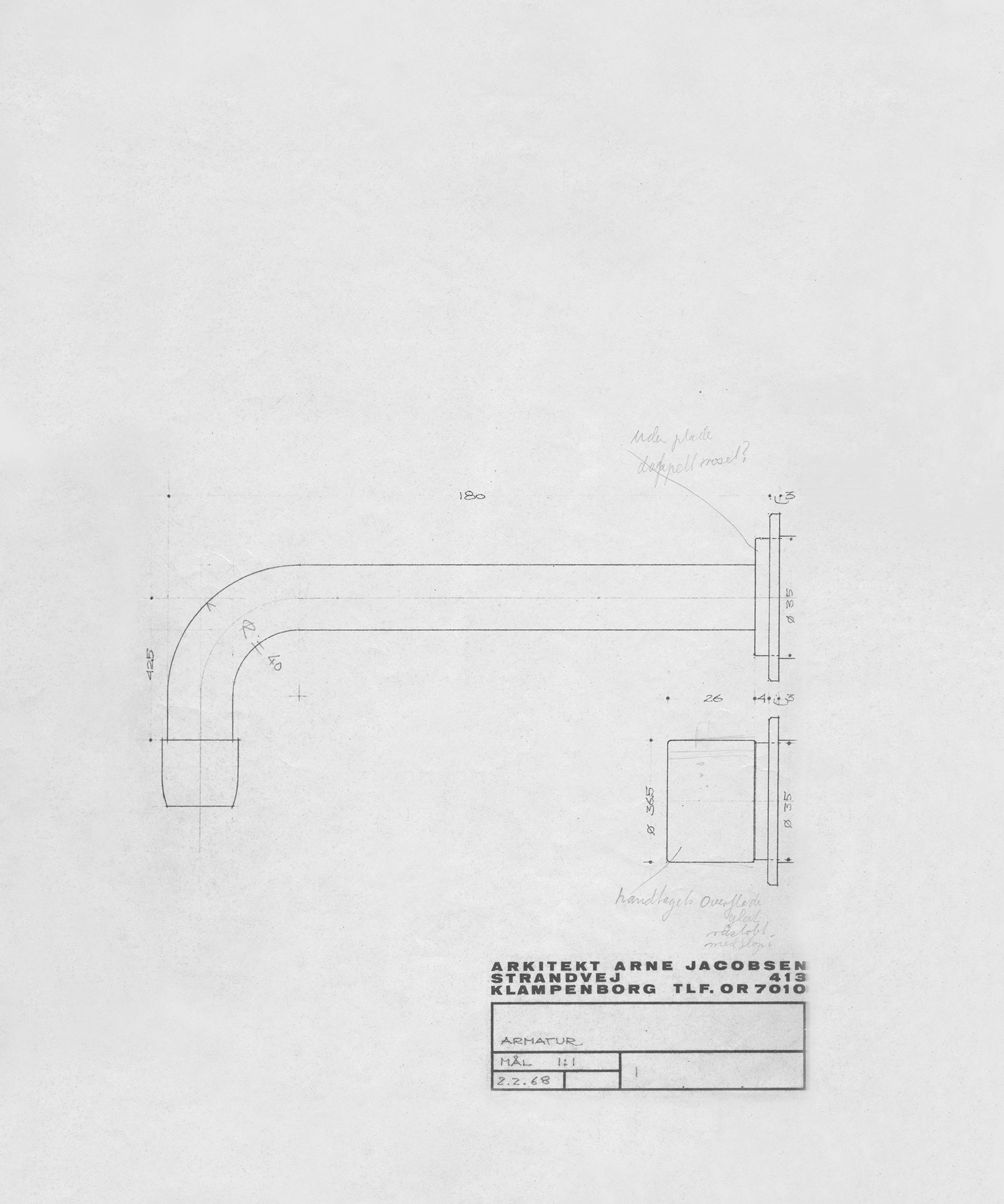 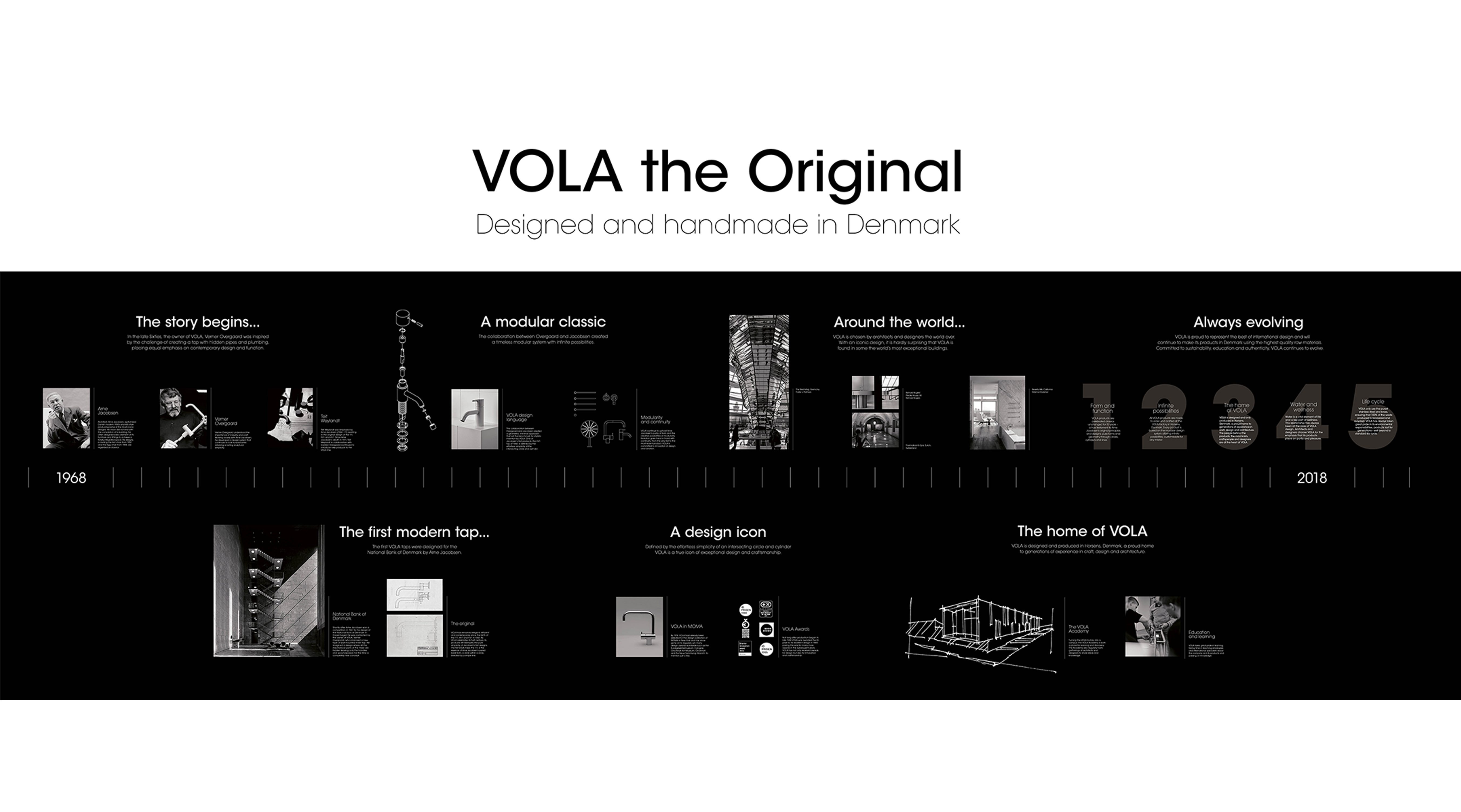