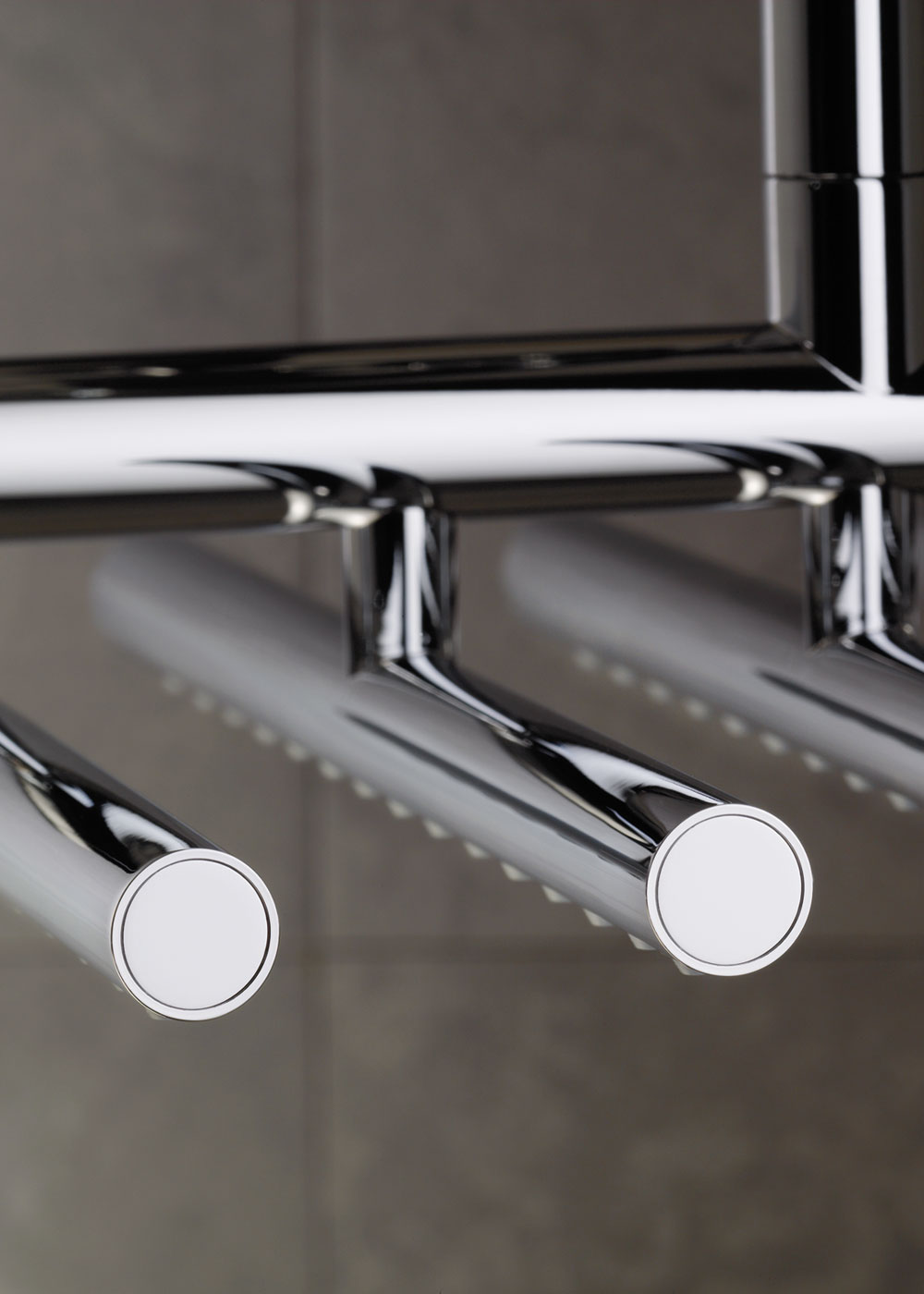 Graduated from the Royal Danish Academy of Fine Arts in Copenhagen (1966) and was employed by Arne Jacobsen (1966 - 71) and Dissing + Weitling (who continued Arne Jacobsen's office).

As from 1985 he became a partner of Dissing + Weitling.

Since Arne Jacobsens death in 1971 Teit Weylandt in collaboration with Carsten Overgaard continued to introduce new products to the VOLA line. In 2005 Teit Weylandt designed the VOLA shower 050.