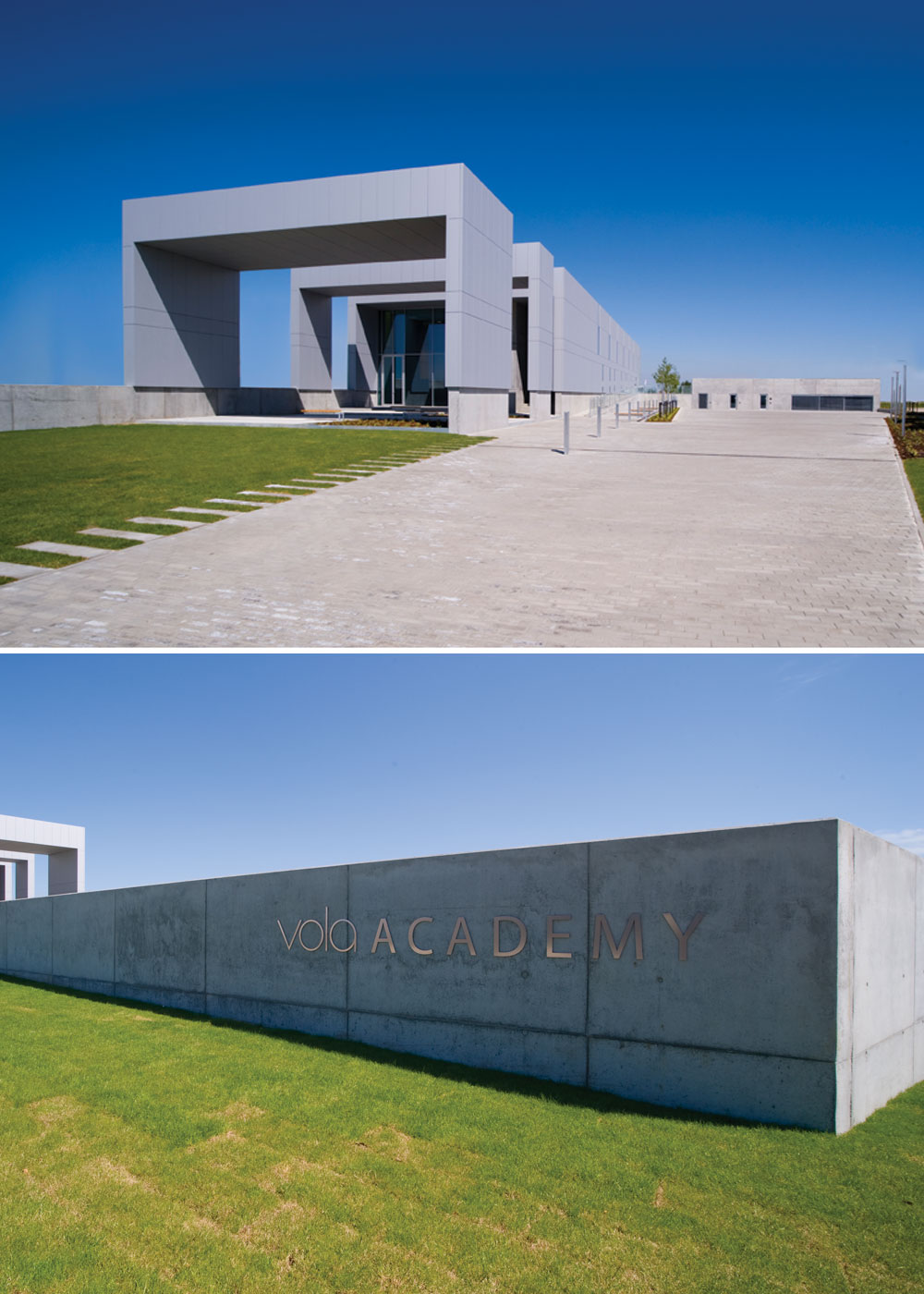 Link Arkitektur, formerly Aarhus Arkitekterne, is responsible for designing both the VOLA Academy and VOLA showrooms and also has been designing VOLA products since 2006.

Link Arkitektur mainly design buildings, however in many cases they design not only the building but also the interior and products for the building.

Their design department in this way compliments the building architecture designed by Link Arkitektur.

In 2006 the design team of Link Arkitektur designed the floor-mounted mixer FS1 for VOLA. Then in 2008 they designed the free-standing mixer FS2, the free-standing shower FS3 and the towel warmer T39. In 2010 the preparations for the new VOLA Round Series of built-in waste and paper tissue holder started and ended up as a complete range of waste bins VOLA RS1, RS3, RS4 and paper tissue holder RS2, which was then supplemented with a hands-free soap dispenser, VOLA RS10 in 2013. The round shower VOLA 060 was developed in 2012 / 2013.

Followed by the round hand shower and a new SPA range in 2015. 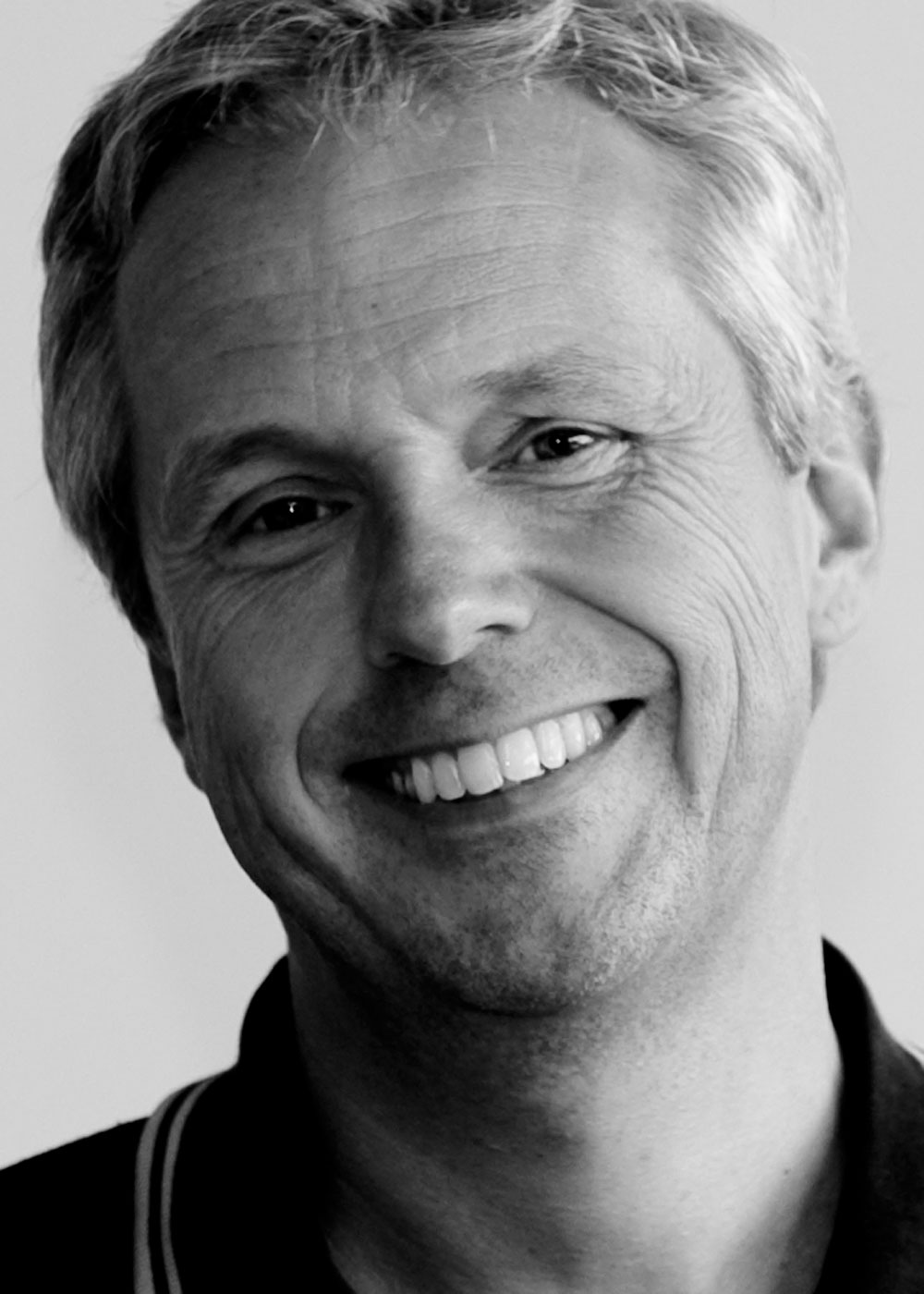 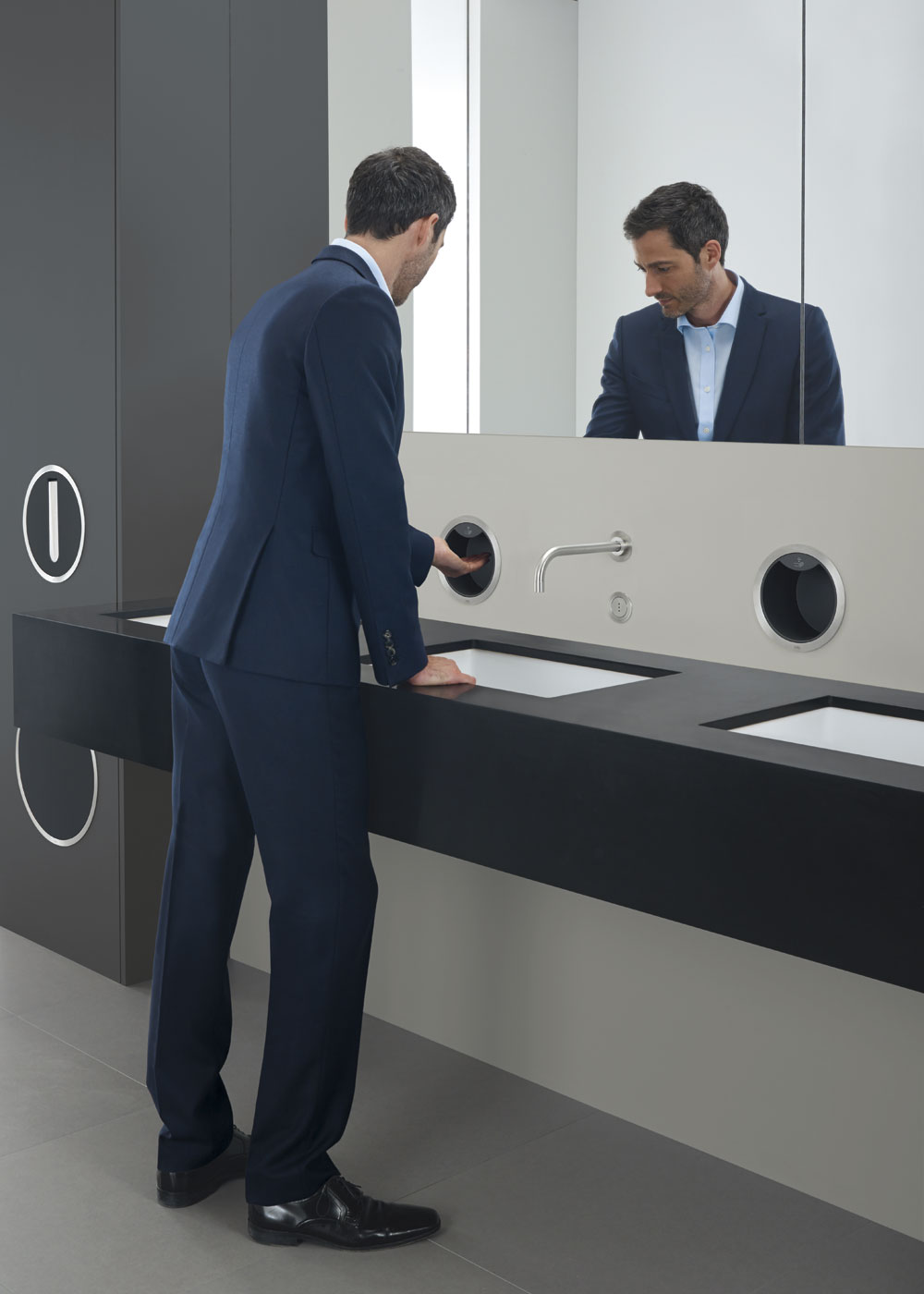 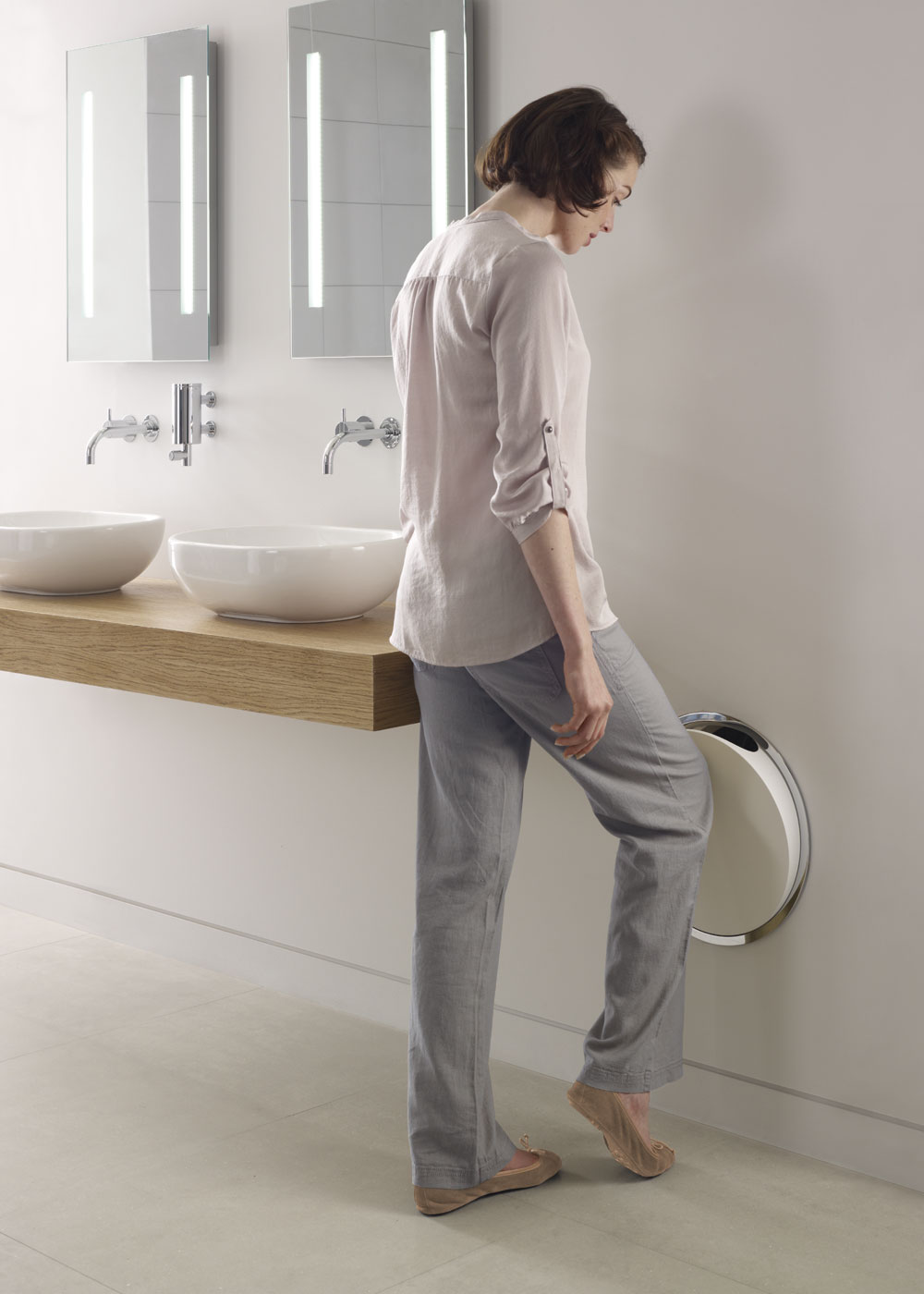 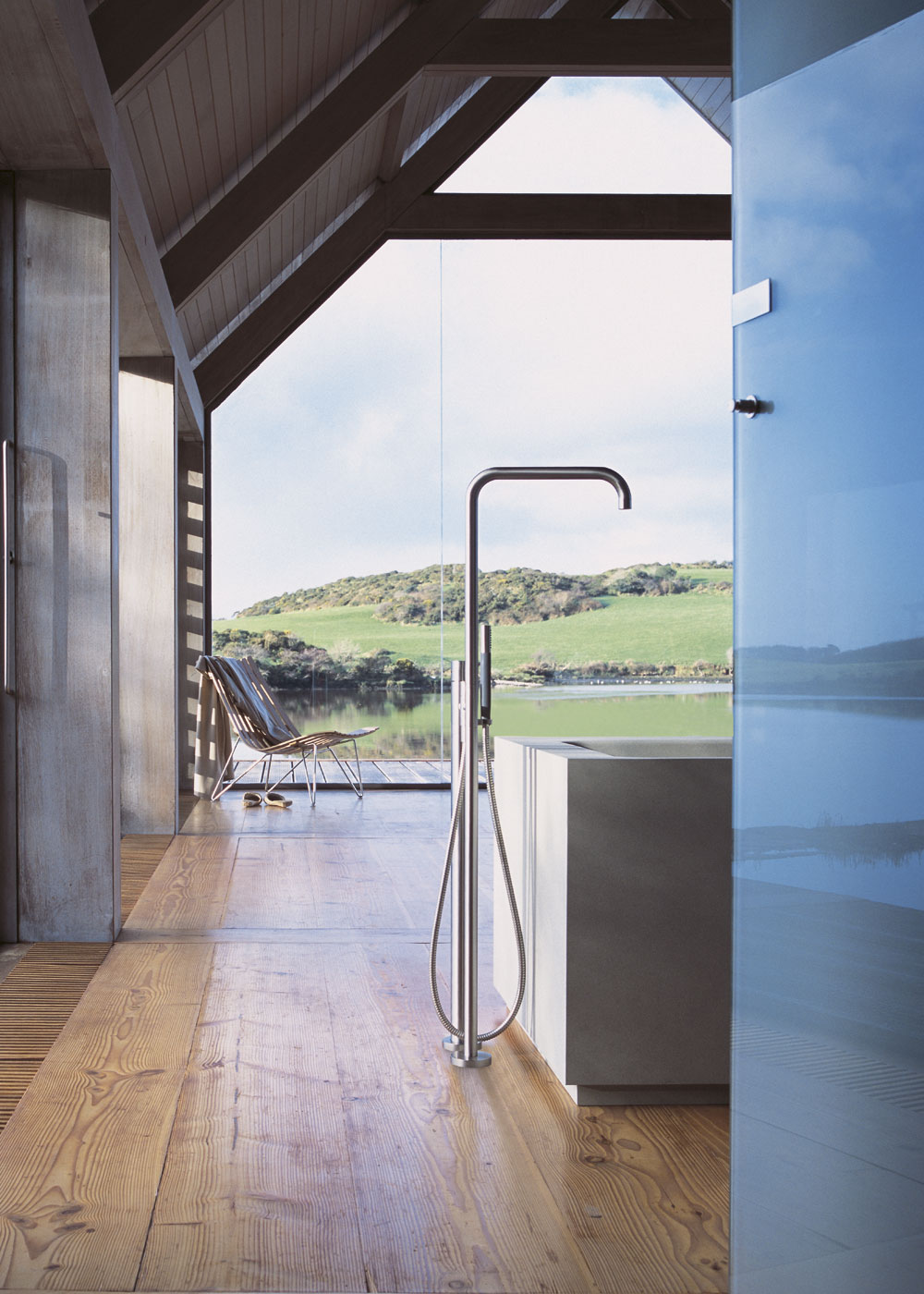 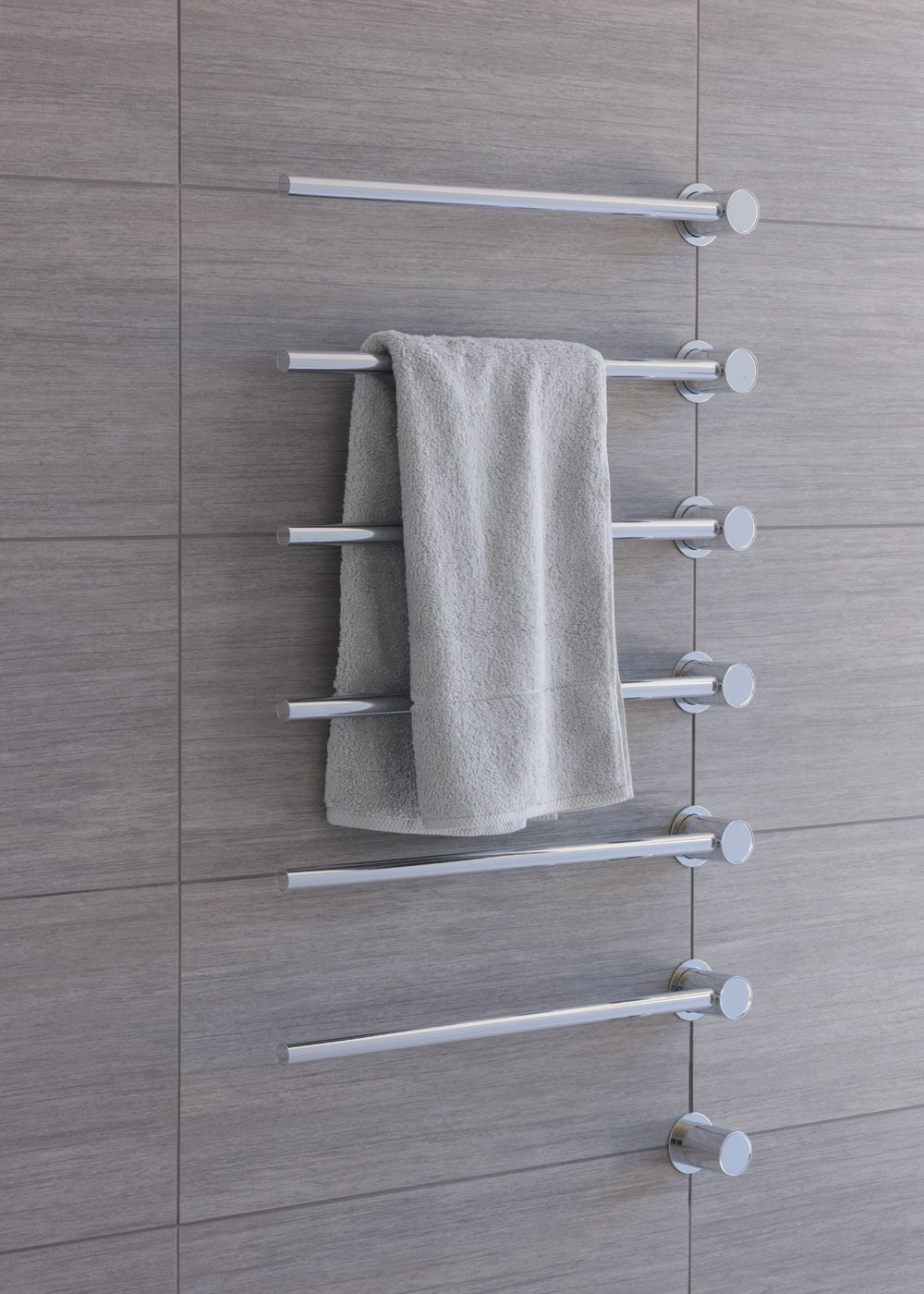