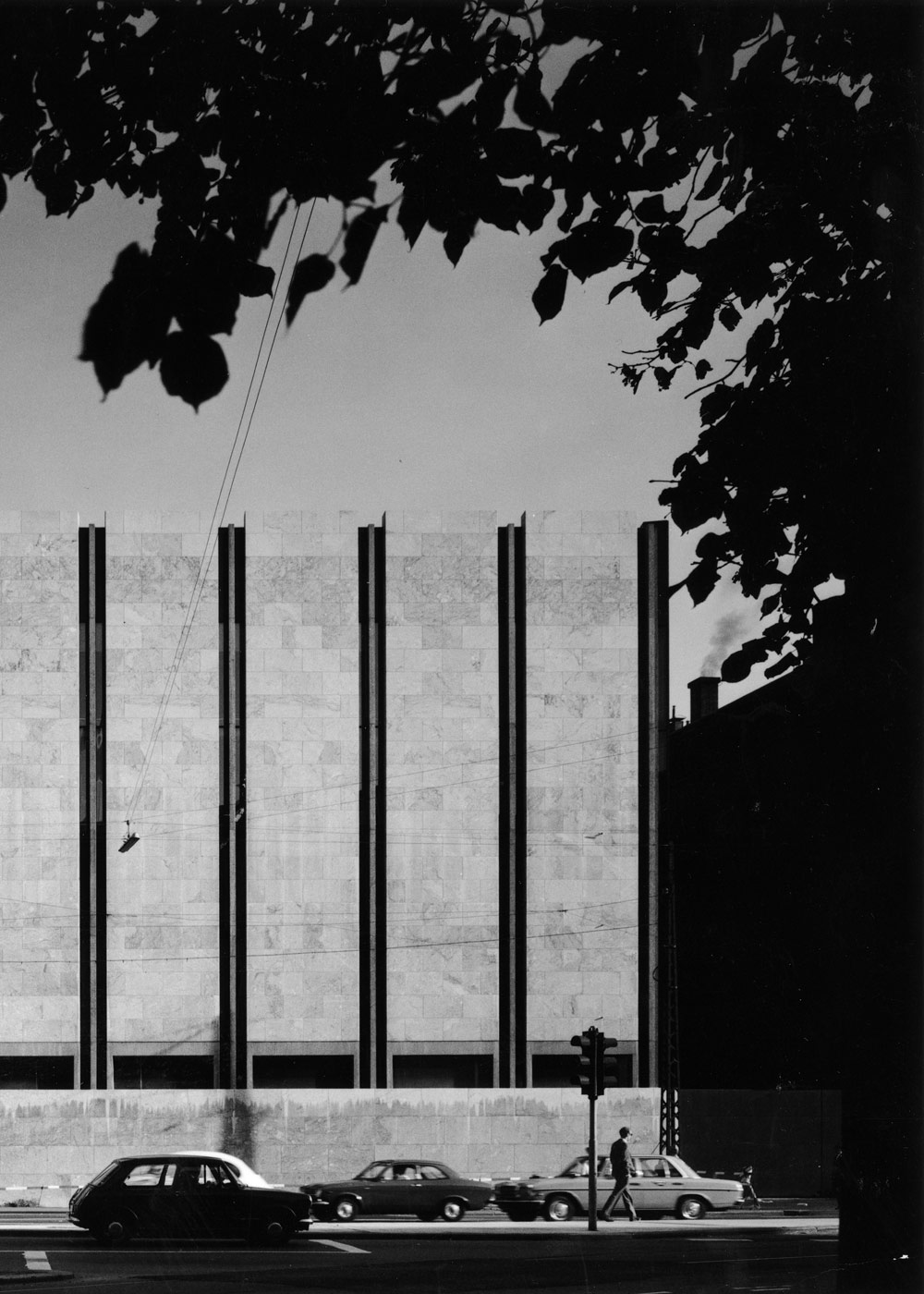 Arne Jacobsen (1902-71) graduated from the Royal Danish Academy of Fine Arts in 1927. His breakthrough as an architect came in 1929 with the winning design for the contest on the House of the Future which was really the introduction of modern architecture on Danish ground.

He turned his attention to furniture in 1950. From the outset he gave shape to examples of furniture that, fashionable at the time, are today sought after in antique shops and auction rooms, and yet are still in production.
His first success was the Ant chair which he made in 1952 for Fritz Hansen and which is now available in many colours.

The Ant chair was followed by the Swan and Egg chairs, collectable classics now, which were originally shaped for Jacobsen's sky-scraping SAS Hotel, Copenhagen, a showcase of the architect's all-embracing design skills. Jacobsen's stainless-steel cutlery was also a part of the SAS Hotel experience. 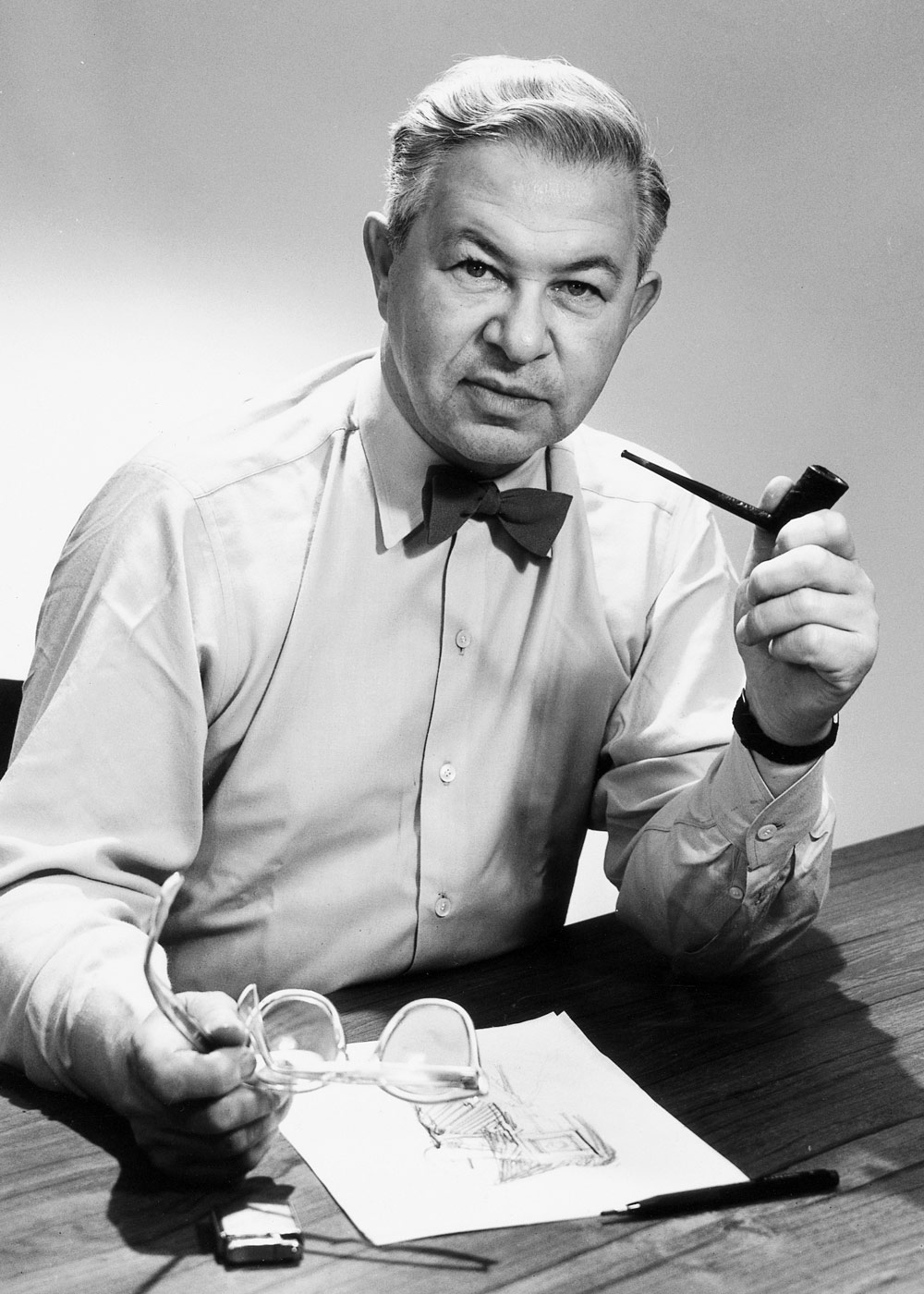 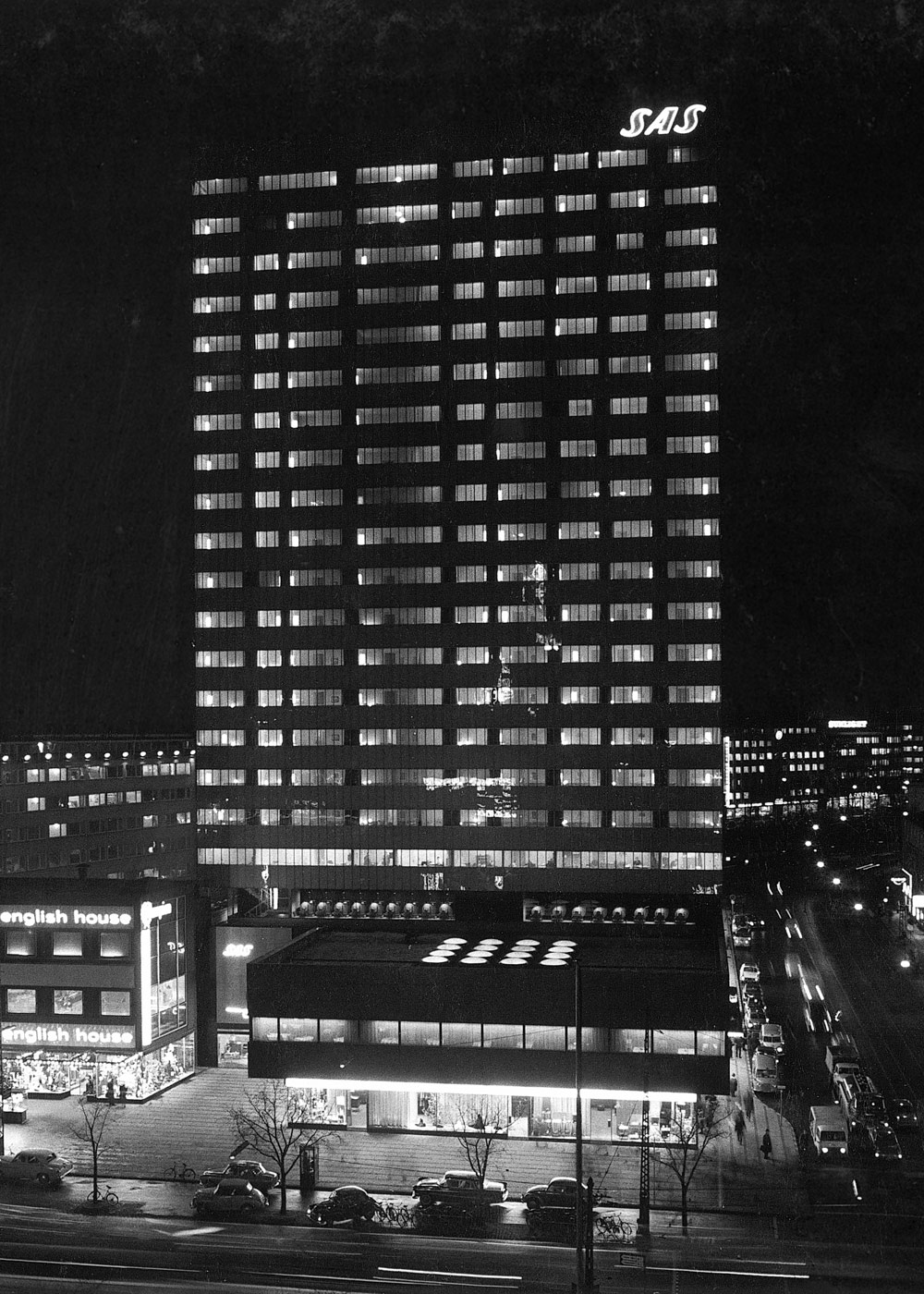 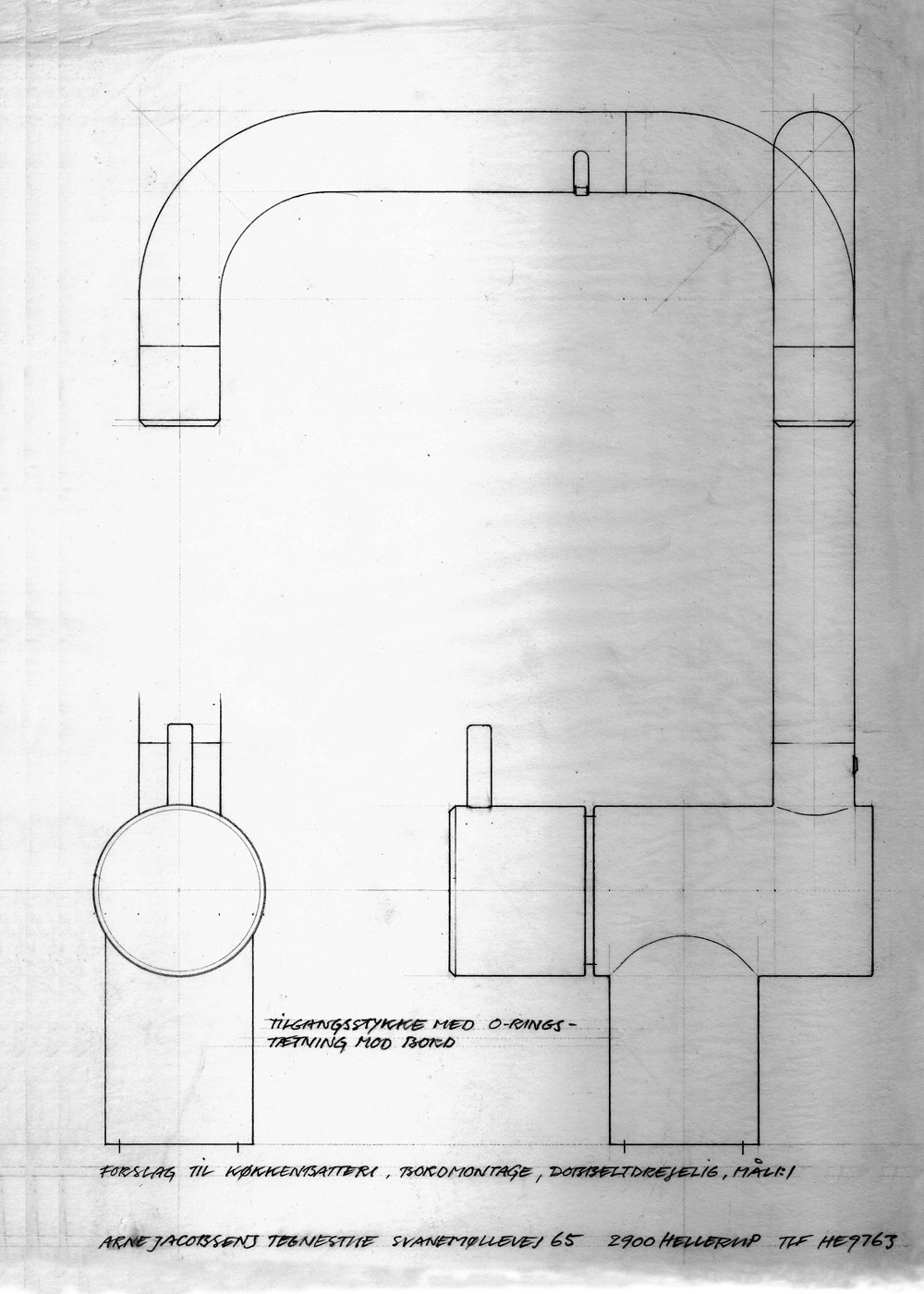 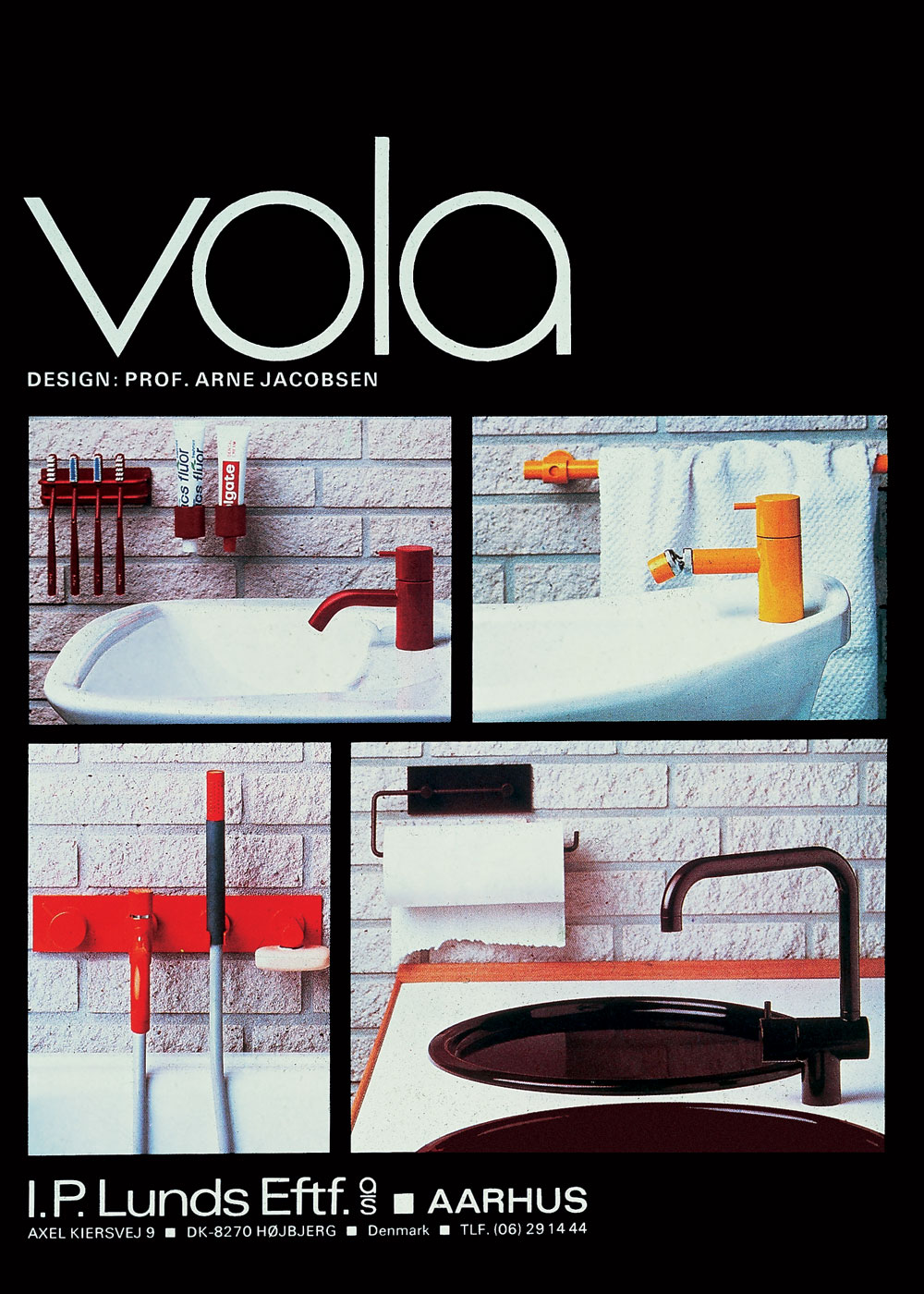 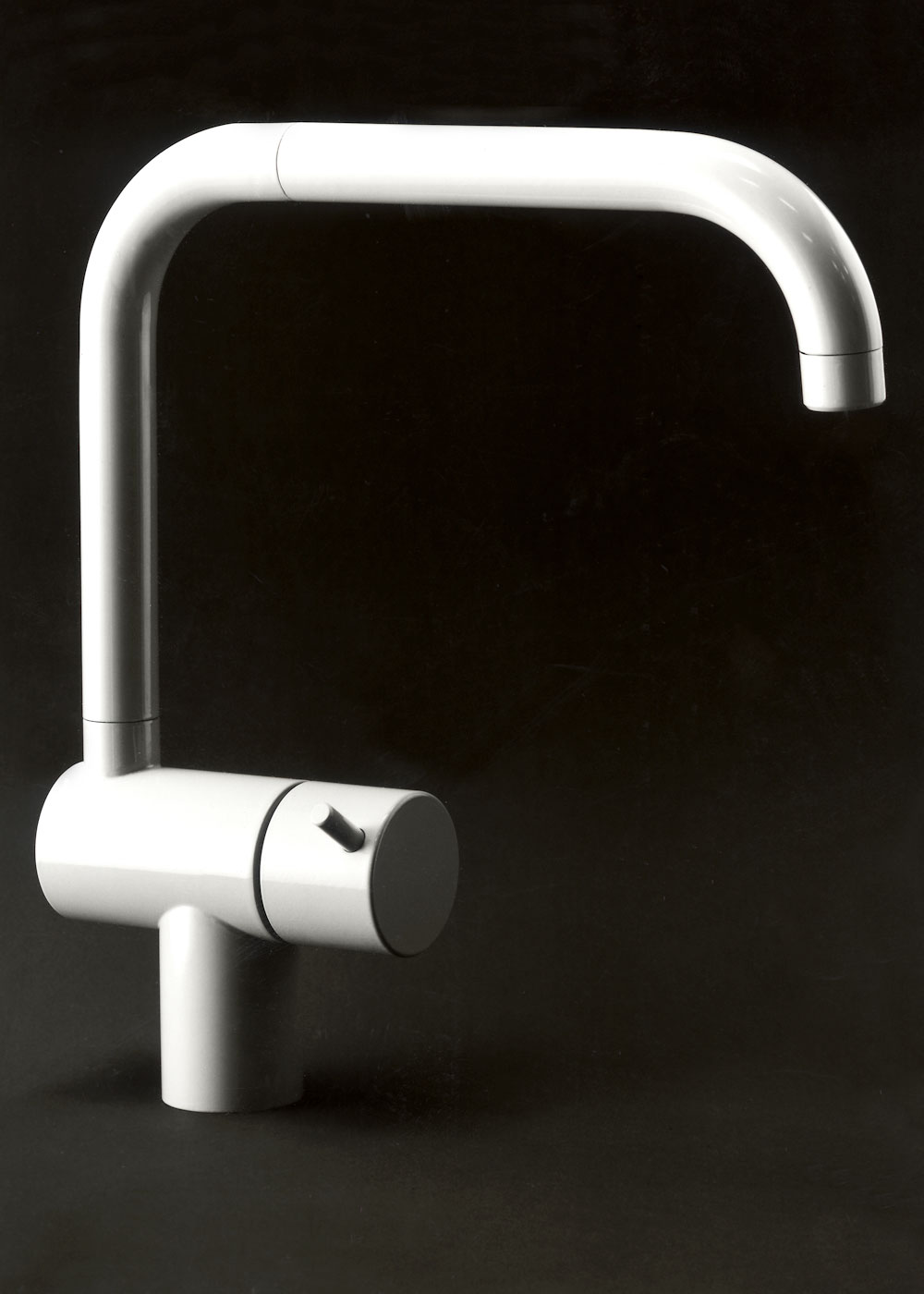